The conditions known as alcoholism and depression have surprisingly similar roots.  Most people seem to blame the use of alcohol as being the cause depression.  A closer look at this reveals that neither one causes the other but both have basically the same underlying problems.  This is why most alcoholics complain about and suffer from depression – they’re failing to deal properly with the physical root of the problem.

New studies are becoming more and more popular which support the fact that alcoholism is actually a biochemical problem.  That is, it is a metabolic disorder created by a variety of things including a poor diet, overconsumption of sugars, and a wide variety of other factors.  Alcoholism is not a disease of the mind but oftentimes seems like it is.

To understand the problem of alcoholism and depression, we need to look at everything that might be causing them.  Yes, it is true that negative life events can lead to high stress and resulting alcohol abuse and depression.  However, the more common causes relate to physical problems within the body and the brain.

One of the most common factors behind these disorders is neurotransmitter depletion in the brain.  Neurotransmitters are critical to the proper function of the brain and healthy emotions.  These natural chemicals facilitate communication between brain cells.  Alcohol, sugar, processed foods and chemicals destroy the essential precursor amino acids.  Without adequate amino acid conversion these neurotransmitters are not produced in insufficient amounts.  This results in the emotional symptoms such as depression that are so common.  They also result in the symptoms we know as alcoholism.

The way to combat this particular problem related to alcoholism and depression is to re-nourish the body.  One of the most important amino acids involved in this process is called tryptophan.  Tryptophan is necessary for the production of serotonin which controls our moods, sleep, sex drive, appetites and many other things.  When serotonin is replaced in the brain with the help of tryptophan the results are amazing.  Depression gets lifted, insomnia ends, alcohol cravings decrease, and moods get brighter automatically.

In order for tryptophan to work correctly it should be taken on an empty stomach.  Normally it is best to take in the evenings so that it also works with the sleep cycle.  However, it must be taken in conjunction with other nutrients to be effective.  The additional nutrients necessary to allow the tryptophan to produce serotonin are vitamin B6, vitamin C, and inositol.  These work best when taken in the morning on a full stomach following the tryptophan taken the night before.  Following this protocol on an ongoing basis over a few weeks will help the body produce the serotonin it needs to function properly.

Of all the amino acids, the one that is least capable of crossing the blood pain barrier is tryptophan.  So it also helps to take this amino acid with a little bit of fruit juice in order to give it a nudge by triggering an insulin release.  A good dose to get started with is anywhere from 500 to 2000 mg a day.  Preferably, only take pharmaceutical grade tryptophan and avoid the cheap stuff.

The common denominator here is that both alcoholism and depression can be exacerbated by a lack of serotonin.  This is just one of the common problems that are at the root cause of both conditions.  Other contributing factors are things such as vitamin and mineral deficiency, hypothyroidism, hypoglycemia, food and chemical allergies, and Candida related complex.  These are all physical, not mental problems.

The natural cure for alcoholism addresses all of these contributing factors through the diet and nutritional protocols that are used.  This is why this method works so well.  It addresses the root cause of alcoholism and depression and actually reverses it.  The result is someone who has no craving for alcohol and also is not depressed.  This is a great combination for anyone in recovery and I recommend the nutritional approach be used in helping to address both conditions. 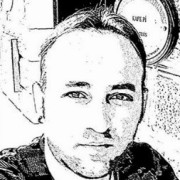 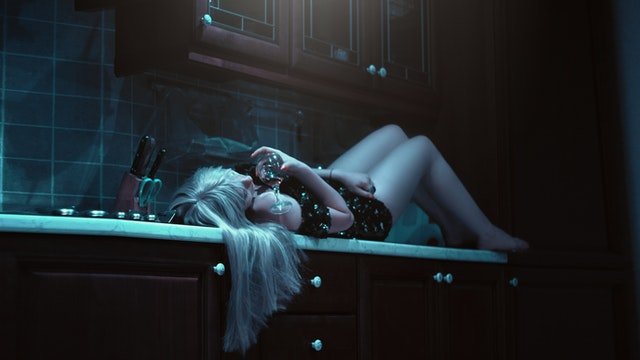 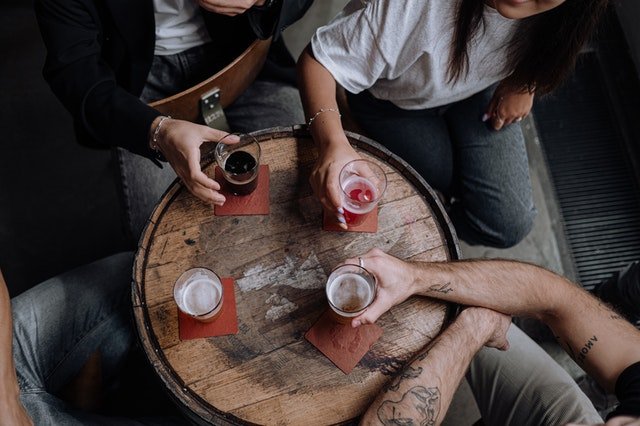 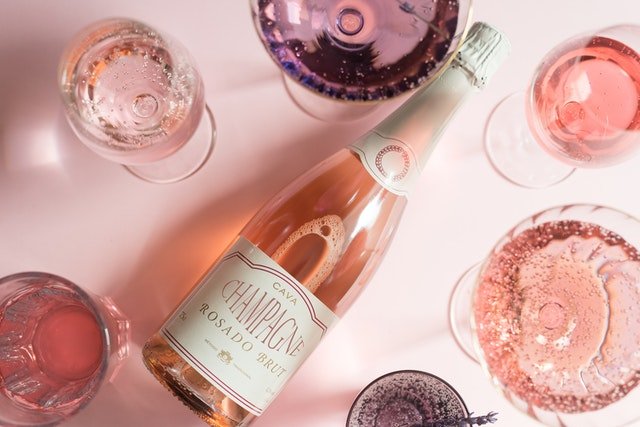 How to Stop Alcoholism?